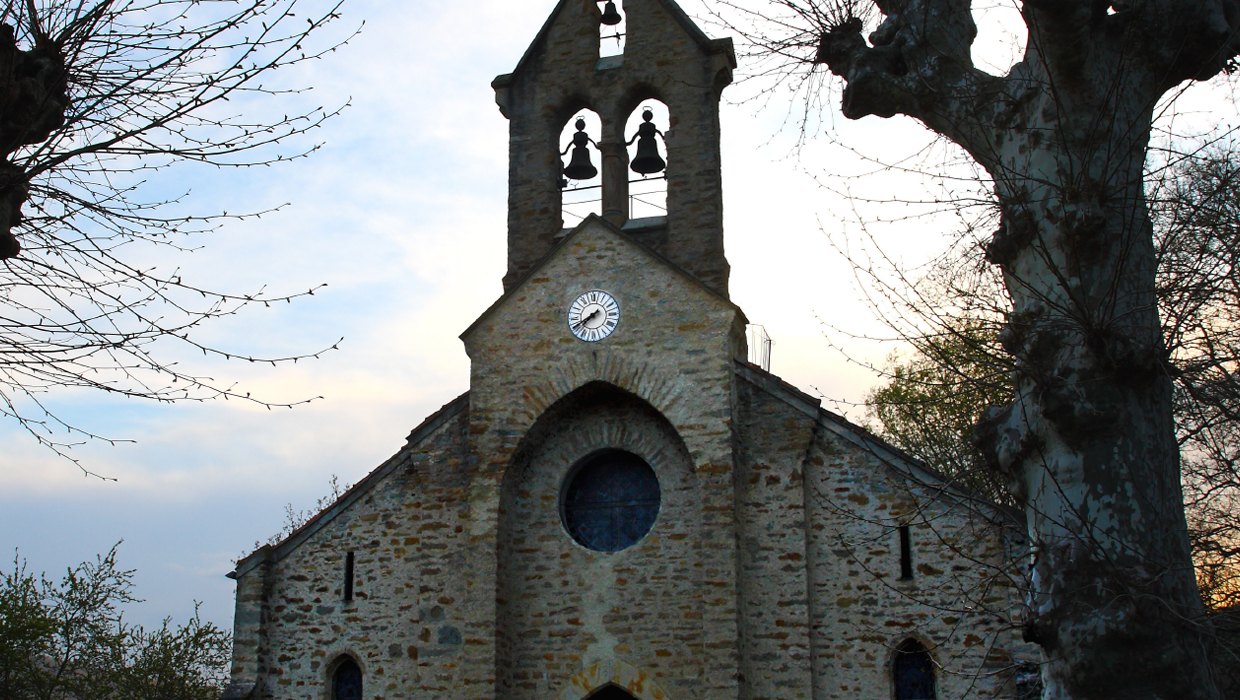 A British organisation, Countryside Alliance, has recently reported that in excess of 4,000 crimes were committed against Churches in the UK between 2020 and 2021.

These numbers were accumulated from 40 of the UK's 45 territorial police forces. The Countryside Alliance stated there were, "4,169 incidents of theft, vandalism, assault or burglary across the UK in the 12 months to July this year, despite eight months of lockdown restrictions."

"The latest 2020/21 figures reveal that some 115 lead thefts were recorded along with 1,388 thefts, 1,731 incidents of vandalism and criminal damage - including arson- and 848 incidents of violence, including sexual assault and assault on an officer. 207 incidents were specifically marked as burglary, as well as other crimes including stalking, malicious communications, hate crime and drug possession."

Their annual report stated that, following data obtained under Freedom of Information laws from 2017, as many as 30,169 incidents into crimes on churches and religious buildings occurred during those four years.

Contribute to F&L's publishing efforts with a donation today.